To many of us, ringing in the new year means throwing on a party hat, dancing and raising a glass at midnight. Cats are no strangers to having a good time; however, theirs may look a little different than ours. Here are eight ways our fabulous felines would celebrate New Year’s in style.

Like any partier, cats might occasionally take a walk on the wild side. We all have that one friend who has one too many, talks extra loud and may even go as far as the ol’ “lampshade on the head” routine. At a cats’ party, that one friend would fly his New Year’s freak flag by tossing back an entire bag of treats and then walking around with one ear turned inside out.

We humans have a tradition of kissing at midnight. According to English and German folklore, a midnight kiss with a loved one strengthens a relationship. Cats can be picky about connections with other felines but would definitely partake in some sniffing each other’s butts to ring in the new year — you know, just to be festive. Plus a holiday catnip high can make any cat feel amorous.

Humans love to gather ’round and watch the ball drop in Times Square at midnight. Kitties, however, might have their own tradition. At the stroke of midnight, they’d jump on the kitchen counter (it’s OK because, NEW YEAR’S) and drop every jingle ball they own — and a few pingpong balls — straight onto the floor. Then, as all the people are cheering in the new year, the kitties would chase the balls throughout the house — and maybe steal some cheese from a party platter.

Ah, the New Year’s resolution — the promise of positive change in the coming year. Cats, of course, already think they’re perfect, so why waste time making resolutions other than, “I resolve to continue being my flawless self?” 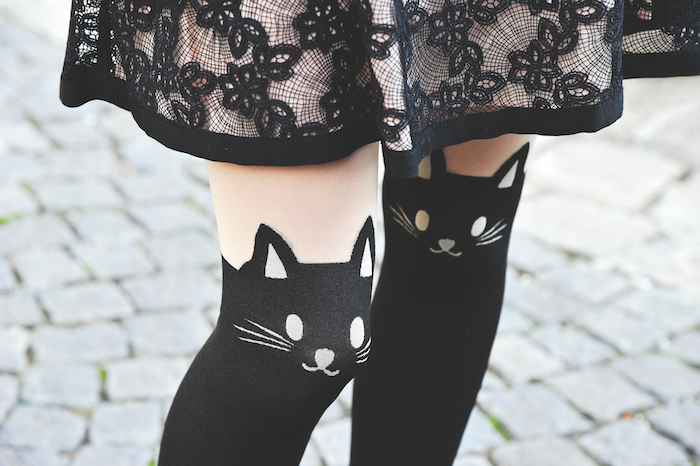 Many people enjoy dressing up on New Year’s Eve, and what better inspiration than a feline? It’s a cat’s responsibility to show their people how to really kick their fashion up a notch. Really, what says “fancy and festive” like a pair of cat ears? Or perhaps a cat-themed manicure (caticure) or colorful temporary tattoos (cattoos)? We don’t need to study fashion magazines to be the belle of the New Year’s ball — just look to a cat. 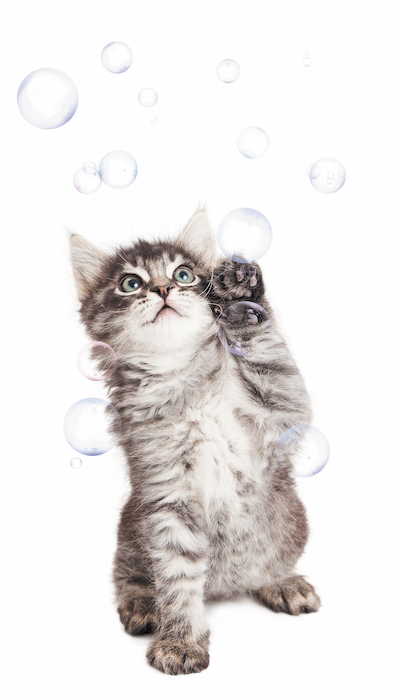 Why should humans be the only ones who enjoy bubbles on New Year’s? Message to people partiers: Blow catnip-scented bubbles, and let your kitties turn up the party volume. And never refuse a second round of catnip bubbly — you’ll lose all your “pop”ularity. 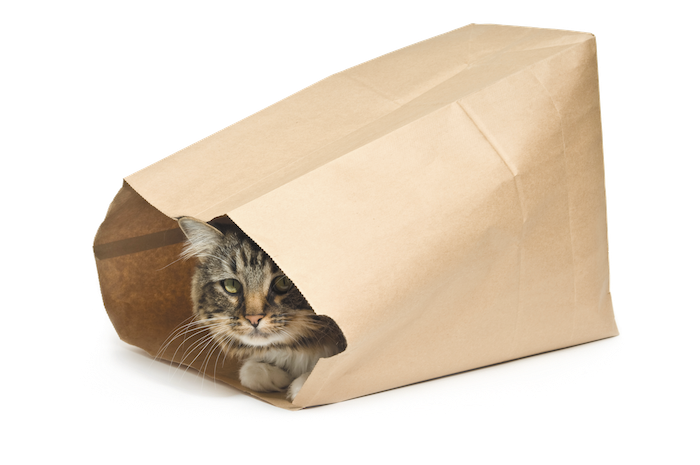 Getting half in the bag

What better way to ride out a catnip buzz than hanging out inside a paper bag? It’s also a great hideaway for cats who want to spy on the party activity, particularly zeroing in on any shrimp that’s fallen off a plate. 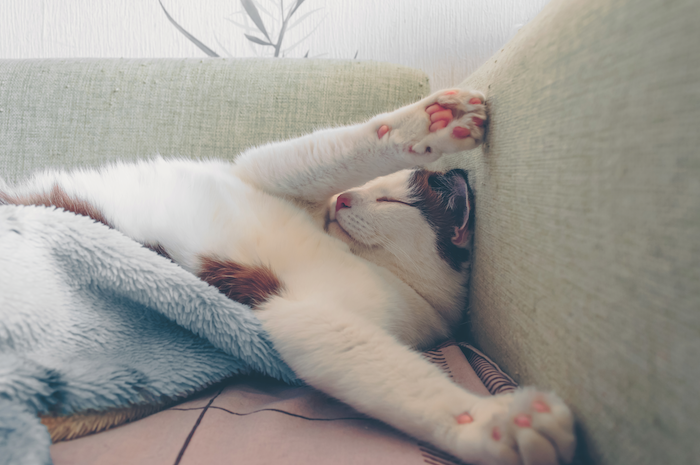 After a night of New Year’s Eve partying, people usually pounce on the opportunity to sleep in the following day. “Sleeping in” may mean noon to a human, but cats scoff at that kind of wake-up time. They, on the other hand, would sleep until noon — the following day. Please note: Their definition of “sleeping in” does not include meal breaks and any mention of the word “treat.”

Cat Colors — Get the Fascinating Facts Behind Cat Coats & Patterns

No Result
View All Result